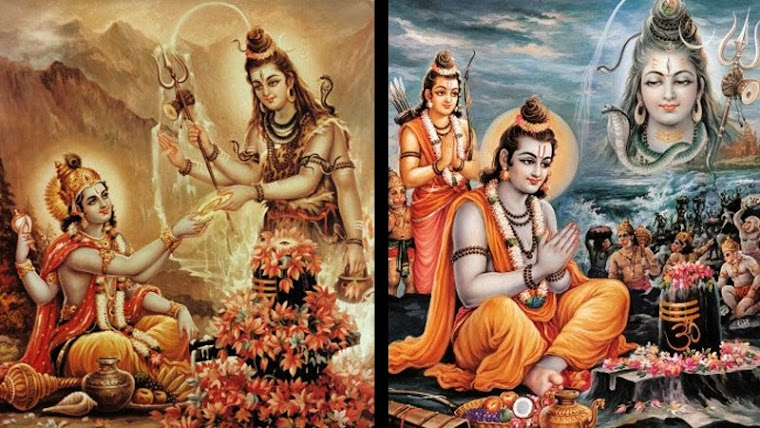 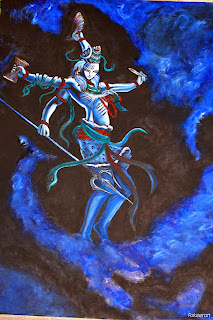 1.
SB 4.7.54 ORIGINAL statement --- Lord Vishnu tells King Daksha (father of Sati) --- “He who of the three ((Brahma, Vishnu and Shiva)) having ONE NATURE, verily, of the Supersoul in all beings, DOES NOT SEE THE SEPARATENESS, o brahmin, realizes the peace.”

“ The FOOLISH PERSON who sees separateness among the three of us, DEFINITELY remains in HELL for the time as long as the moon and the stars are in the sky.

Daksha ! if a Vishnu devotee degrades lord Shiva and if a Shiva devotee degrades lord Vishnu, then BOTH THESE TYPE OF DEVOTEES will automatically get all the ‘curses’ that have been given to you and these types of devotees will remain devoid of tattva gyaan.” i.e. the highest spiritual knowledge.

So, you can clearly see, if there had been any difference among the three, then Lord Vishnu or Lord Shiva would have mentioned it; but it is not so.

3.
SIMILAR LINES have been found in the RAMAYANA written by Goswami Tulsidas.

In the Lanka Kaanda, LORD RAMA ESTABLISHES THE RAMESHWARA SHIVA LINGA AND WORSHIPS LORD SHIVA before proceeding on to the battle. 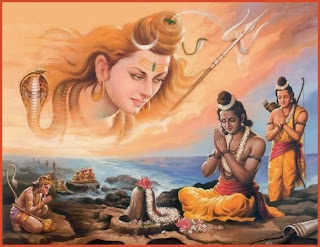 So these are the CLEAR-CUT and TRANSPARENT MEANING lines from the Main Hindu Puranas to which every person ((male & female of every age group)) of Sanatana Hindu Dharama ACCEPTS UNCONDITIONALLY.

1.
Opposing the 1st point, Iskcon cleverly give example of their Own Written ‘Brahma-Samhita’.
They say that--- 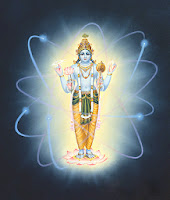 By saying so, Iskcon is CONDEMNING THE NON-SEPARATENESS stated by lord Vishnu Himself.

While the Supreme lord Vishnu is laying stress on “eka bhavanam – i.e. One Nature”,
Iskcon is INTRUDING IN BETWEEN saying that there is “MILK & YOGURT PHILOSOPHY.”

ORIGINALL FACT ---
Yogurt is formed when pure milk is attacked by “Lactobacillus” bacteria.
SO MILK DOES NOT REMAIN IN ITS TRUE NATURE i.e. 2 natures are created.
Nature 1- Pure milk
Nature 2 – Milk infected with BACTERIA

So any person will never have same feeling for yogurt as for milk.
Because milk and yogurt Cannot Be Used for the same purpose at the same time. ((Nobody eats yogurt while drinking milk.))

Actually, iskcon is trying to say ---As Milk and yogurt can’t be used for same purpose;
Simiarly Liberation Can’t Be Attained By Worshipping Shiva, But ONLY by Vishnu.

You can see the BRAINWASH done at the ‘Minute Level’.

The QUESTION arises: ---
If “Milk And Yogurt Philosophy” is true, then ---

Why didn’t Ved Vyas introduce it by consulting Iskcon and why didn’t Vishnu preach this same philosophy?????

2.
Opposing the 2 nd point, Iskcon totally rejects it because they say – “ This fact is from Tamasic Purana and hence LEADS TO HELL.”
So, TOTALLY REJECTED BY ISKCON. (what a Cheap mind !!!)

1. They DON’T ACCEPT Goswami Tulsidas and say that “NO such incident is written in Valmiki Ramayana.”

2.Even if someone insists, then Iskcon says ----- “If a father takes the child on his shoulders, then it does not mean that the child is more important than father.”

QUESTION arises---
If it is true, then Rama would have said: “Although I Am Worshipping You, Yet I Am Your Father And You Are My Son.”


MORAL OF THE DISCUSSION: (Personal opinion)

1. Iskcon is in NO WAY ready to accept that Shiva is equal to Vishnu; whatsoever proof you may put in front of them.

2. They are like a frog in a well, which is not at all ready to accept that there is something like Ocean.

3. Whoever tells them that the “Brahman” is supreme, Vishnu and Shiva are equal; they start shouting that You Are Mayavadi demon!!!
Posted by Unknown at 7:10 AM 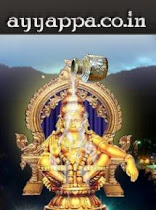 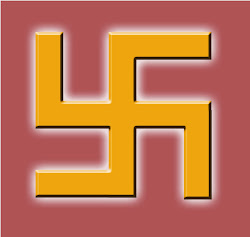 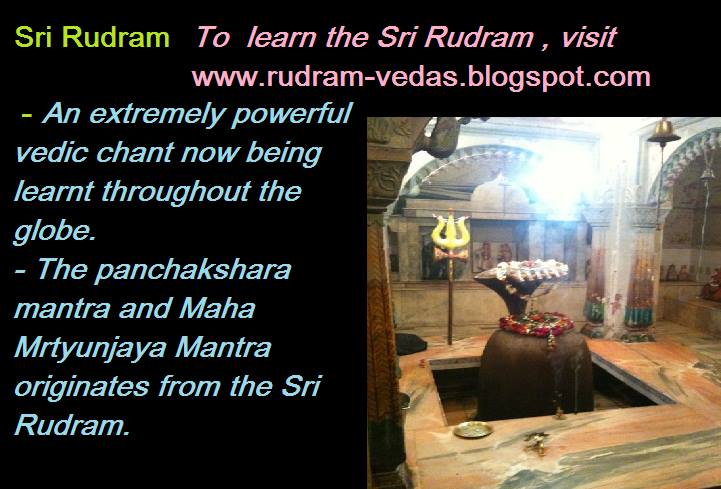 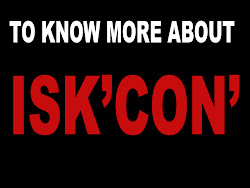